Galleria del Cembalo is proud to present “Dialoghi – Joan Fontcuberta and Paolo Gioli”, that will be open from October 25th, 2019 until January 18th, 2020.
For the first time their artworks will be showcased together.

Paolo Gioli (Sarzano, Rovigo, 1942) and Joan Fontcuberta (Barcelona, 1955) have always shared an experimental approach towards the research on Nature and photographic images.
Adopting different procedures and tecniques, the artists put in discussion the conventional photography’ schemes, developing an approach that leads them to create artworks whose content and aesthetic are intellectually deep and innovative.
In this occasion – as tribute for Paolo Gioli – Joan Fontcuberta, who is artist and curator of the exhibition itself, establishes boundaries between their creative processes, in order to make the observers read an inspiring dialogue between the two artists.
The entire exhibition, developed in three large rooms of the Gallery, is conceived with the aim of allowing the visitor to compare the artworks for similar contents, methods and, sometimes, similar subjects.
In the first room the visitor is welcomed by Fontcuberta’s homage to the masterpieces “View from a window” by Nicéphore Nièpce (1816) and “L’origine du Monde” by Gustave Coubert (1866), which have been revisited by the Catalan photographer through the digital tool “Googlegram”.
Always referring to Nièpce, Paolo Gioli’s polaroids of the Le Gras’ “window” transferred on drawing paper are showcased alongside three Autoanatomie whose analogue content was inspired by Courbet.
The exhibition continues in the other room, always playing the game of references between the artists, with a selection of artworks from the series of Herbarium, Trauma, Deletrix by Joan Fontcuberta put in relations with Lastre, Xsconosciuti and Vessazioni by Gioli.
All these pictures are characterized by the same attention to flora and fauna elements, using and revitalizing former photographs and to the theme of deletion and self- portrait. During the visit it is possible also to watch some videos of the artists. 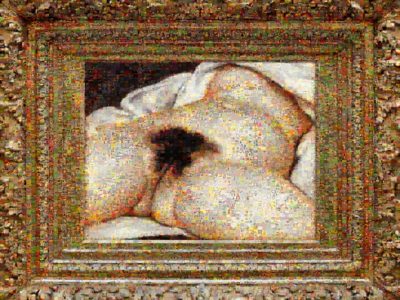 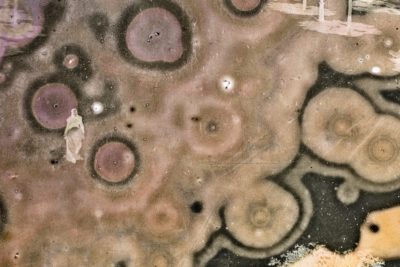 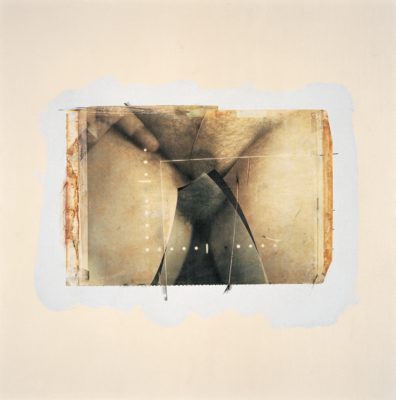 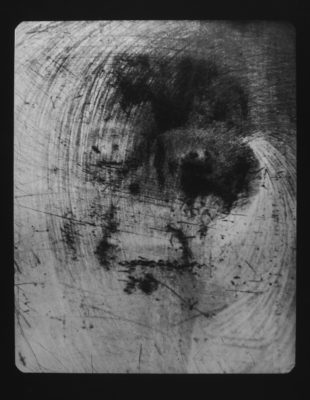