At the Galleria del Cembalo from September 25 to November 30 a new exhibition will take place. The title is Sin Hombre, a series of photographs by Cristina Vatielli, curated by Annalisa D’Angelo, inspired by the real lives of two women in Galicia, in the North of Spain, at the end of the Nineteenth century.

After the series Picasso’s Lovers, shown in Galleria del Cembalo during spring 2016, Cristina Vatielli proceeds in her personal research on emblematic female figures who lived in the past two centuries.
Sin Hombre is indeed the first step of a new project, wide and complex, aiming to explore stories of women who left a trace in history, even if living in the shadows.
Sin Hombre is the reconstruction of a difficult or impossible love story, in the framework of a predominant male culture. Freely based on the biographical novel by Narciso de Gabriel, that tells about the vicissitudes of Elisa Sánchez Loriga and Marcela Gracia Ibeas, who lived in La Coruna, Galicia, at the beginning of 1900.

Cristina Vatielli represents the story by using the style that is congenial to her way of shooting, which is the staged photography. The protagonists are played by Antonella, theatre actress and Maria, illustrator and tarologist. The house of an elderly healer in Abruzzo becomes the perfect environment to reproduce the period in which the women were living together in poverty. Background to the drama, the landscape of strong emotional impact of Galicia, metaphor of the depicted relationship, taken mainly in winter time, recreating the ambience of a tough story, full of deep and intense shadows.

The project was realized with the technical support of Fujifilm. 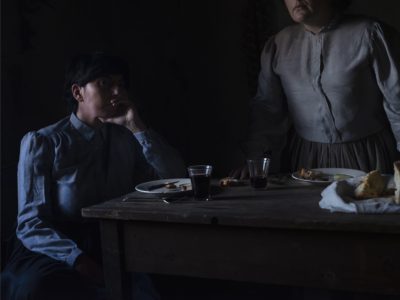 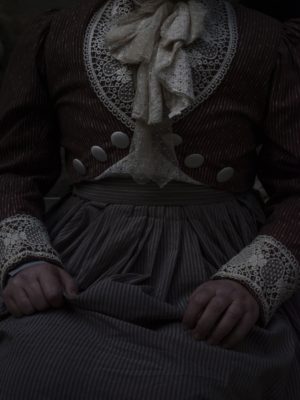 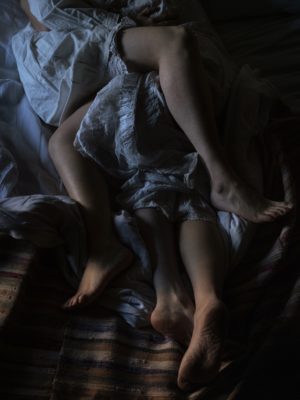 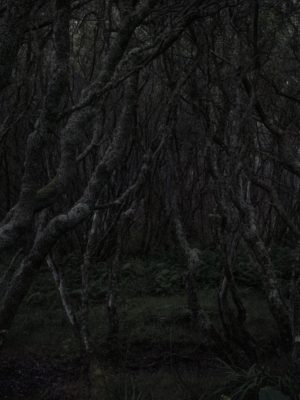 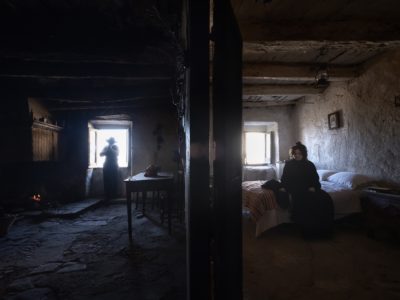