The rules of the game

From 5 March to 30 April 2021, the Galleria del Cembalo is glad to host in its rooms the photographs by Raffaele Bartoli, Luca Canonici, Giancarlo Pediconi, respectively a businessman, a tenor and an architect. Three different personalities, three displays, one title in common: The rules of the game.

At the origin of the exhibition project is the willingness of the Galleria del Cembalo to display the work of three authors who explore their own working environment through photography, although they are not professional photographers. The pictures are the images by an engineer who visually reflects on his own corporate responsibilities and his uncertainties as a man; the notes of an opera singer who furtively portrays the scene and the backstage of the theatre; the glances of an architect who contemplates the endless spaces of a recent archaeology sensing and appreciating its hidden architectural value.

If the distinction between professional and amateur photography was still quite clear-cut in a not-too-distant past – for technical reasons, awareness and for the interests of the biggest industrial groups in the field – the digitalisation of the image has basically erased the distance between them. What really matters now is again the quality of the project and the consistency of its representation.

The exhibited works represent three examples of self-standing projects carried out by sensitive and educated authors, whose images claim the knowledge of the history of photography and declare the wish to witness their own lives. 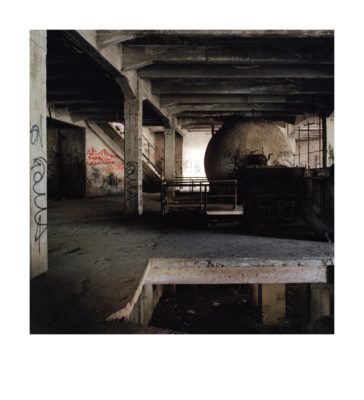 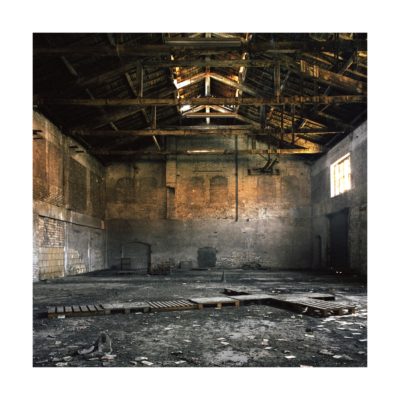 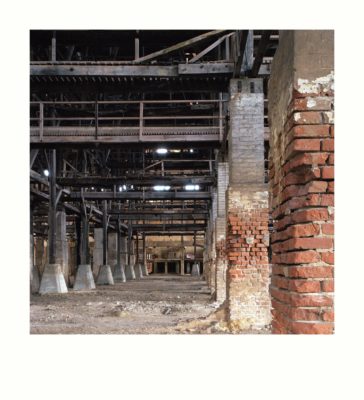 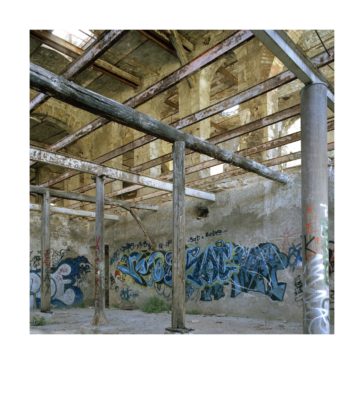 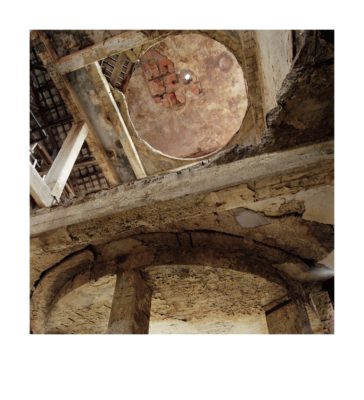