From April 27th, in the wonderful frame of the seventeenth century Palazzo Borghese in Rome in the two of the frescoed halls of the Galleria terrena, the Galleria del Cembalo will welcome visitors with the new exhibition Epifanie/03 – LAB/per un laboratorio irregolare, curated by Antonio Biasiucci.
After the success of the 2017 edition, LAB/per un laboratorio irregolare comes back to the Galleria del Cembalo with the third edition of the project, which will be shown until the 14th of May 2022.
LAB/ per un laboratorio irregolare is a project by Antonio Biasiucci started in 2012 in response to the need of creating a pathway for young artists in which is
given a method of constant deepening and criticism of their own work, totally free. After the first edition, the project continued for two years around a table, in Antonio Biasiucci’s studio, where the photographer collected, shared and developed the young artist’s works.
Epifanie/03 results in about 80 photographs by Paolo Covino, Alessandro
Gattuso, Valeria Laureano, Laura Nemes-Jeles, Claire Power, Ilaria Sagaria, Giuseppe Vitale and Tommaso Vitiello. The authors of the third edition of the LAB have told their own ‘epiphany’ (from greek επιφάνεια, revelation, apparition), realizing very different portfolios by content as well as by form. Independent looks, led by the same method which puts together eight life experiences and photographic researches.
This is how Biasiucci speaks about his Irregular Laboratory: “Being part of the Laboratory does not mean becoming an artist, it is rather an attempt to figure out what is important; it helps distinguishing between fundamental and ephemeral, acquiring a forma mentis, a functional method to create a photography which doesn’t lie. Indeed, a photography of ourselves. The Laboratory does not favour one genre, on the contrary, it is aiming for its deletion. Solely one’s point is privileged, which can possibly require more than one genre to communicate it. It helps to understand that sharing, dialogue, interaction are fundamental to nourish the growth, teaching to have courage to stand naked, being aware that it’s the only possible way”.
Antonio Biasiucci writes: “Today I return what I was given, because it wouldn’t make sense that it would be only me to be saved. I provide my knowledge, so that some others can be given space, time and possibility to experience good photography by means of a laboratory inspired by Antonio Neiwiller, Neapolitan theatre director departed 20 years ago, that I consider my master. The Laboratory produces essential images, in which the author can find a part of himself; images open to the other”.
The Lab is a group of eight young authors where the empathy, the exchange and the dialogue are the basic requirement that allows anyone to find his own language. Each one has been part of the project while being witness of the artistic process of the others”. 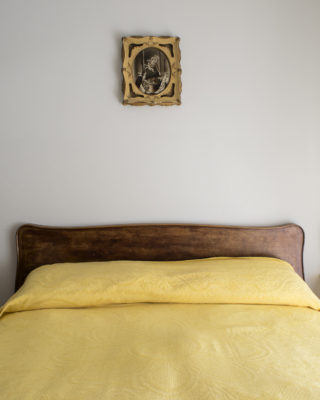 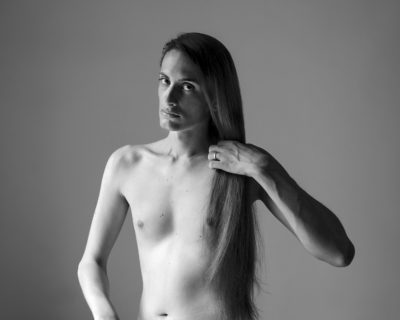 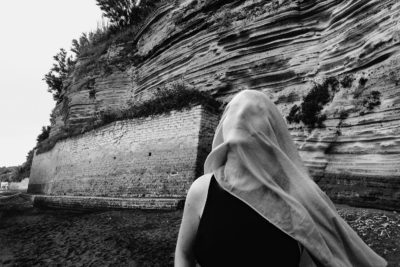 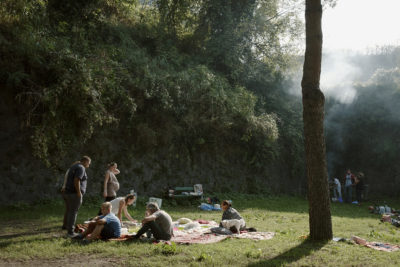 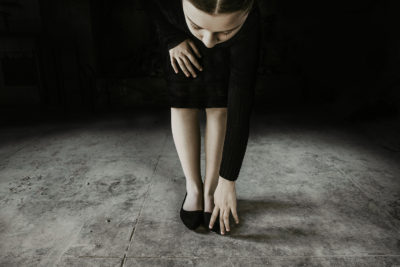 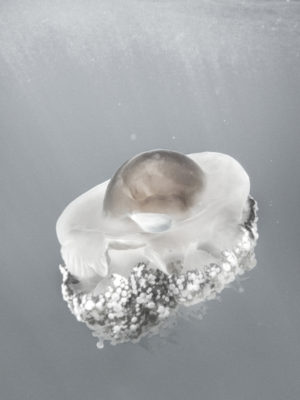