The title of the exhibition comes from the way movies once were presented in the cinema halls in our Country. One could see a movie as soon as it came visible – called first vision – and after several months there was a second vision, which was an occasion to appreciate again a good movie or to see it for the first time, in case one had lost the first launch.
In the same way, this exhibition shows a selection of works that were extensively viewed in the past in the gallery. They are now proposed again in relation with one another, following possible similarities and theme connection.
Distributed in three different rooms, the show proposes new insights for possible collections: the Snow, the Still Life, the Self-Portrait and the Staged Photography. The snow is everywhere in the dreaming images by the Finnish photographer Pentti Sammallahti and in those by Cig Harvey; it becomes the scenery for abandoned industrial or military structures in Russia, survived to the Cold War, in the work by Danila Tkacenko and last it is the snow creating the suspended ambience for the characters of the series Wilder Mann by the French author Charles Fréger. The Still Life is represented by the sophisticated compositions by Christopher Broadbent and by the female reflections in everyday’s objects in the photographs by Alain Fleischer.
Three rare “Short Stories” by Paolo Ventura face one another with the surreal situations created by Gilbert Garcin, suggesting the countless possibilities of the Self-Portrait and of the Staged Photography. 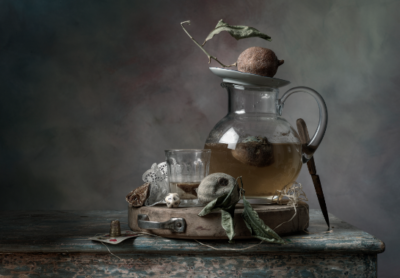 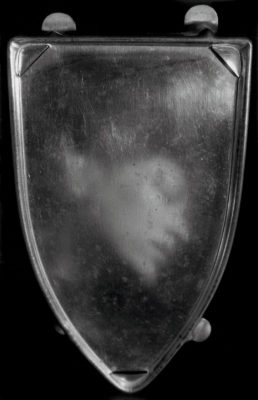 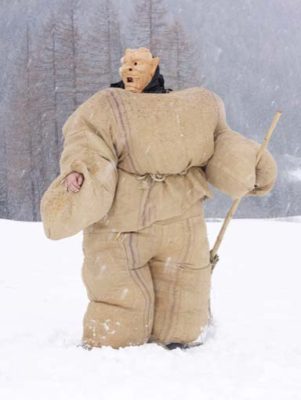 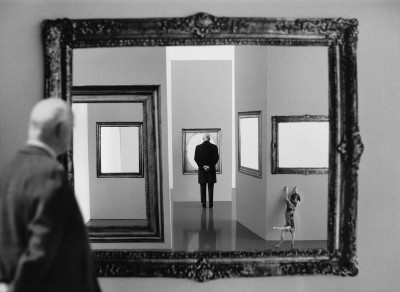 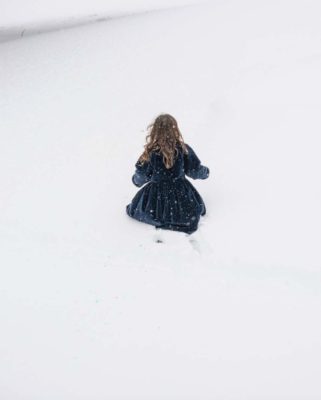 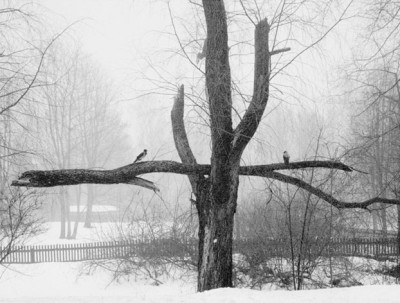 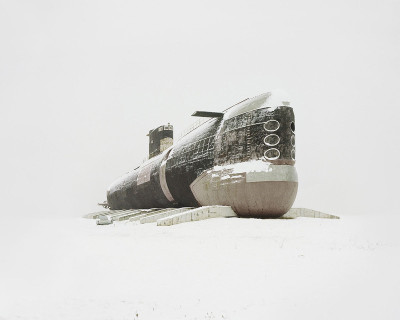 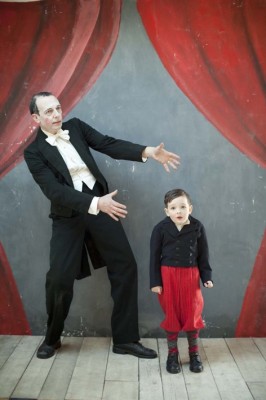